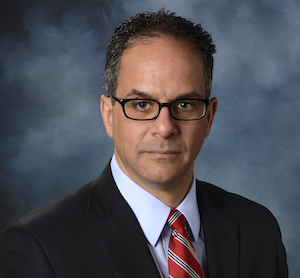 He has been the opinion editor for the Lawrence Law Journal and the District & County Reporter since 1988.

He has also attained the status of Advocate through the Association of Trial Lawyers of America, National College of Advocacy.

Attorney Manolis has attained the “AV Preeminent” rating from Martindale-Hubbell.  This rating signifies that a large number of his peers rank him at the highest level of professional excellence for legal knowledge, communication skills and ethical standards.

In 2012, Attorney Manolis was selected by LexisNexis Martindale-Hubbell as one of Pittsburgh’s Top Rated Lawyers.