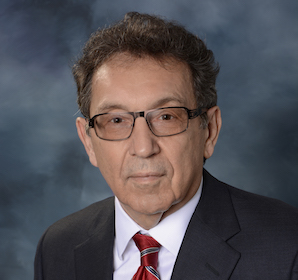 Attorney Verterano received a Bachelor of Science degree in accounting from Youngstown State University in 1964. He received an LL.B degree from Notre Dame Law School in 1967.

He served as solicitor for Lawrence County for 7 years, the Township of Mahoning for over 20 years, and has served as the solicitor for the Borough of New Wilmington since 2006.

Attorney Verterano has attained the “AV Preeminent” rating from Martindale-Hubbell.  This rating signifies that a large number of peers rank him at the highest level of professional excellence for legal knowledge, communication skills and ethical standards.

In 2012, Attorney Verterano was selected by LexisNexis Martindale-Hubbell as one of Pittsburgh’s Top Rated Lawyers.